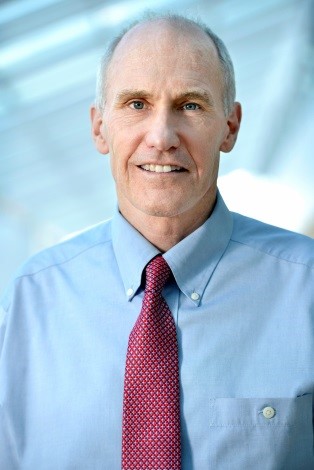 Carl June, M.D.—Director, Center for Cellular Immunotherapies at the Perelman School of Medicine; Director, Parker Institute for Cancer Immunotherapy at the University of Pennsylvania

ASGCT is honored to welcome Dr. Carl June – director of the Center for Cellular Immunotherapies at the Perelman School of Medicine, and Director of the Parker Institute for Cancer Immunotherapy at the University of Pennsylvania – as the George Stamatoyannopoulos Memorial lecturer Wednesday, May 13, 2020. Dr. June maintains a research laboratory that studies various mechanisms of lymphocyte activation that relate to immune tolerance and adoptive immunotherapy for cancer and chronic infection. In 2011, his research team published findings detailing a new therapy in which patients with refractory and relapsed chronic lymphocytic leukemia were treated with genetically engineered versions of their own T cells. The treatment has also now been used with promising results to treat children with refractory acute lymphoblastic leukemia, and adults with refractory lymphoma. CTL019, the CAR T cell developed in the June laboratory was the first gene therapy to be approved by the US FDA in August 2017.

June has published more than 400 manuscripts and is the recipient of numerous prizes and honors, including election to the Institute of Medicine in 2012 and the American Academy of Arts and Sciences in 2014, the Paul Ehrlich and Ludwig Darmstaedter Prize (shared w J. Allison), the Novartis Prize in Immunology (shared w Z. Eshhar and S. Rosenberg), the Karl Landsteiner Memorial award, the Karnofsky Prize from the American Society of Clinical Oncology, the Albany Medical Prize and a lifetime achievement award from the Leukemia and Lymphoma Society. 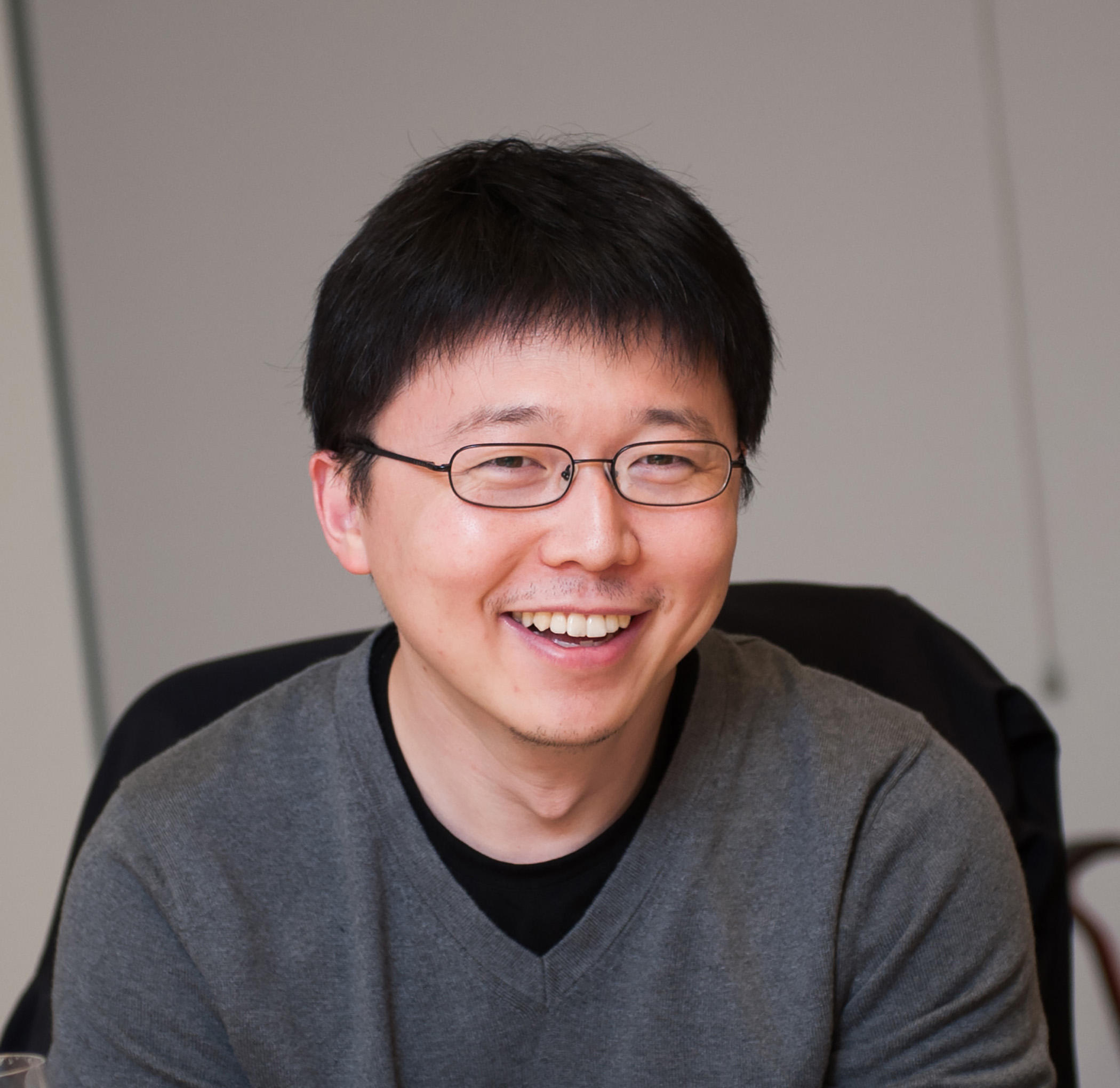 ASGCT proudly announces Dr. Feng Zhang as presenter of the Presidential Symposium on Thursday, May 14, 2020. Zhang is a molecular biologist focused on developing tools to improve human health. He played an integral role in the development of two revolutionary technologies, optogenetics and CRISPR-Cas genome editing, including pioneering the use of Cas9 for genome editing as well as discovering new CRISPR systems such as Cas12 and Cas13 and developing them for therapeutic and diagnostics applications. Current research in the Zhang laboratory is centered on the discovery of novel biological systems and processes, discovering their mechanisms and developing them into highly impactful molecular tools and therapies to study and treat human disease.

Zhang’s work on developing CRISPR-Cas systems has been recognized by numerous awards including the Canada Gairdner International Award, the Tang Prize, the Keio Medical Science Prize, and the Harvey Prize. Zhang is a core member of the Broad Institute, an Investigator at the McGovern Institute for Brain Research, the James and Patricia Poitras Professor of Neuroscience at MIT, and a Howard Hughes Medical Institute Investigator. He is also a member of both the National Academy of Sciences and the American Academy of Arts and Sciences.
Zhang Photo - Credit to Stan Grazier.

Use the ASGCT app on your mobile device to build your schedule, read the abstracts (released on April 28), and guide your way through the Hynes Convention Center. 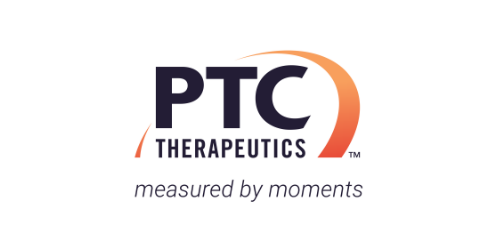 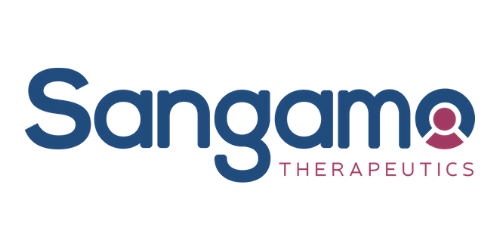 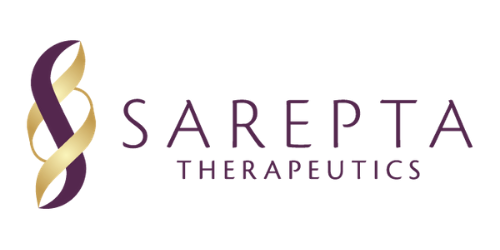